I trained and briefly practiced as a recording engineer, specialising in fast and cheap productions with 1990s equipment. Formerly a prolific songwriter, now on semi-hiatus. I play cello, various guitars, bass, piano, and anything else I can get a noise out of.

Here is a short selection of my music.

Finding It So Hard To Be Anything 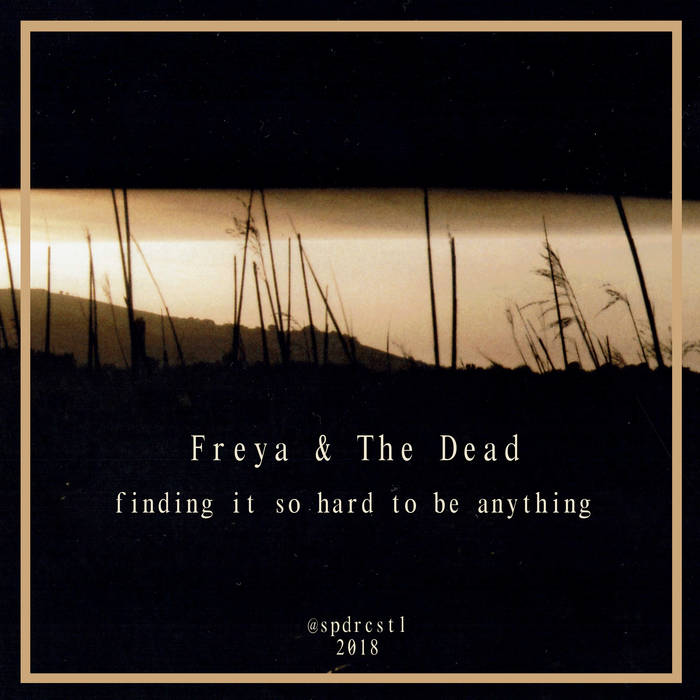 A 4-track, fairly personal EP about depression and dysphoria.

Recorded with my old band before it disintegrated in 2017, and released in early 2018.

Sort of pop/rock/indie I guess. 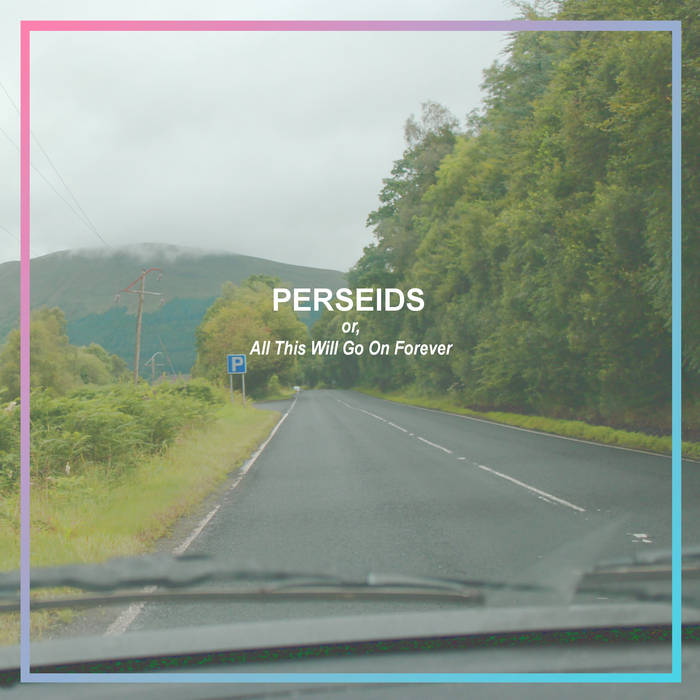 OST for my twine game, Perseids, or, All This Will Go On Forever.

Solo effort recorded mostly at home, using sampled drums with the rest live.
Also includes the tracks as they appear in-game, lovingly filtered to sound like they're playing out of broken car speakers. 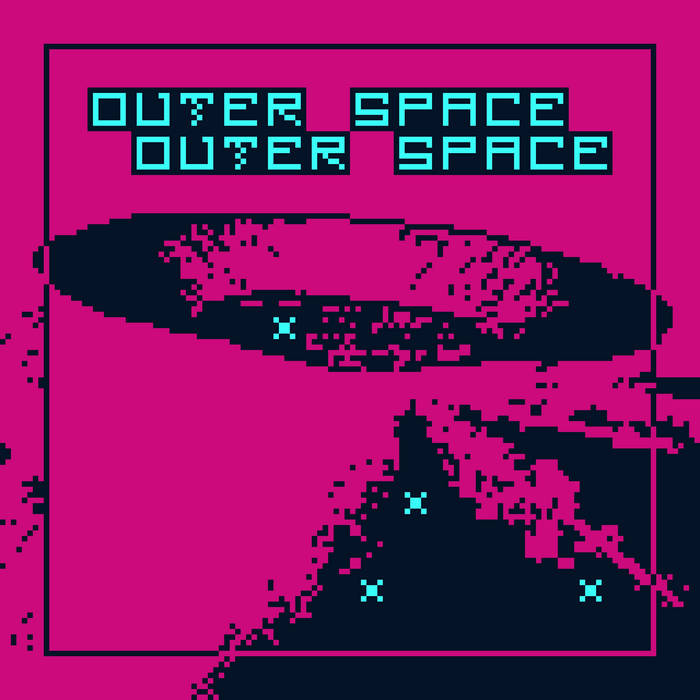 Instrumental, performed entirely with a software drum machine and a Korg MS-2000. Due to issues with the MIDI interface, all the synths are played live instead of sequenced.